The North East Disability Sports Awards were set to take part in April – a celebration of the marvelous achievements and contributions that athletes,
coaches, clubs and schools have made to disability sports across the region.

The event was to take place at the Princess Alexandra Auditorium in Yarm on April 2. Due to Covid19 the event was canceled and winners were emailed confirmation of their win.

I had the opportunity to talk with Harry Thompson – winner of the Male Personality Award – about his achievements and his experiences during the pandemic.

I asked Harry to give readers a quick crash course on the sport of Boccia, he said –

“Boccia (pronounced bot-cha) is a Paralympic sport and is likened to French boules or Pétanque.

“Boccia is a tactical target sport which tests muscle control and accuracy. From a seated position players propel balls to land as close as possible to a white marker ball. The marker ball is known as the Jack.

“Each side plays six balls – the side with a ball closest to the Jack receives a point plus an additional point for each ball closer to the Jack than their opponents [ball].

“Points are accumulated throughout the course of a match (four ends for an individual competitor and pairs, and six for teams) to determine a victor”.

Harry has quite the repertoire within Boccia, his achievements in 2019 alone are impressive to say the least and some are as follows –

“I am honoured to have won this award and to be recognised in this way. Five years ago I would never have believed I could actually win the award, yet here I am receiving it for the second time. It really has made my year”.

Not surprisingly sports clubs and individuals have been unable to train due to social distancing guidelines put in place by the government. However, Harry has been quite fortunate in that he has been able to train in his house.

“I’ve been lucky enough to be able to train throughout the pandemic in my house. I’ve just been able to return to my usual training venue and it feels amazing to be back”.

To keep occupied during lockdown Harry found himself building a lot of Lego, baking and of course training and conditioning for Boccia competition.

It’s fair to say that most of Harry’s life is devoted to his love of Boccia and the competition it brings. However, when Harry does get some spare time he has many other interests.

“I don’t usually have time for anything other than Boccia and traveling. This year has allowed me to have some time for my other interests. These include driving, anything to do with cars, computers, cooking and building models”.

To finish up I asked Harry where he sees himself in five years time – an unoriginal question perhaps, but, one that helps us appreciate Harry’s head space.

‘In five years time I see myself continuing to excel in the sport of Boccia – hopefully on the podium with a medal at the Paralympics”.

Harry is among the most determined person I’ve had the pleasure of interviewing. His sheer drive to reach excellence within Boccia is inspiring and sends out a positive message to the community – with some hard work and determination your goals are within reach. 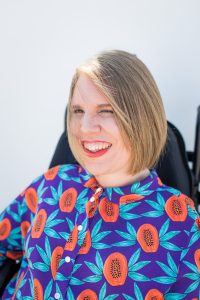 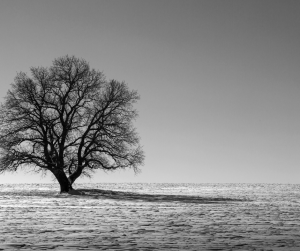 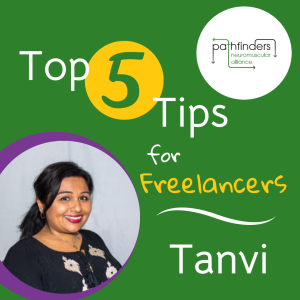 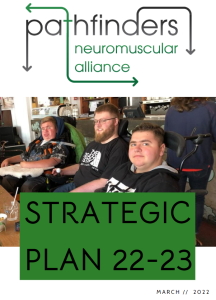