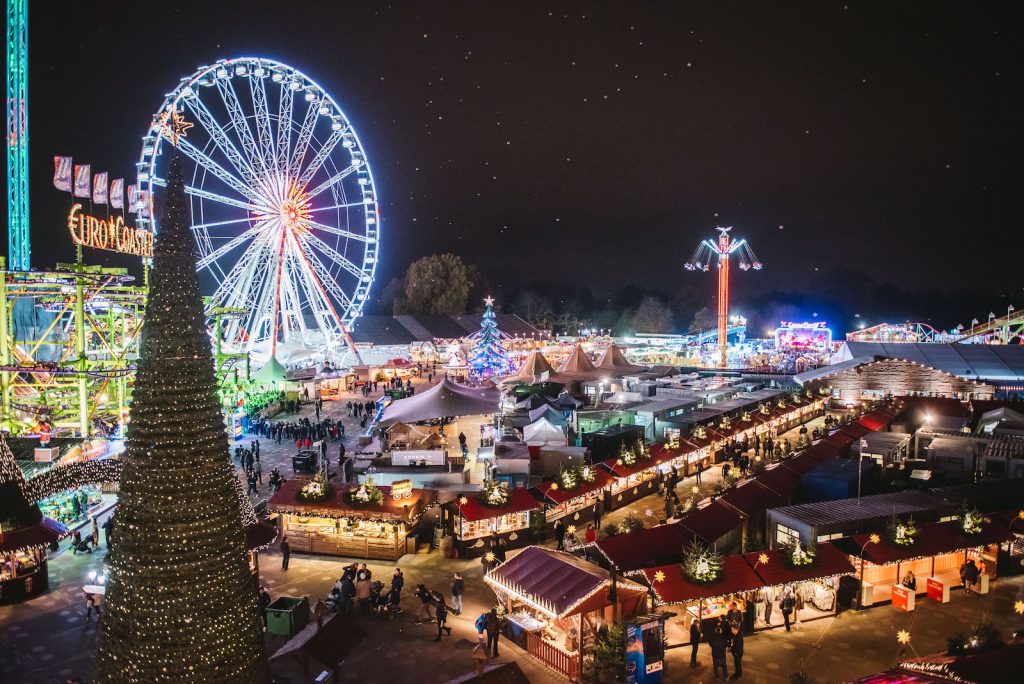 BY HAYLEIGH BARCLAY Today I woke up convinced that time travel had been discovered. It’s December, but yesterday it was June and despite posting about it on Twitter, nobody could tell me how that happened. I’m not saying it’s a conspiracy, but I’m not saying it’s not either. All I know is that for the […]