Congrats to the GB Paralympic team for receiving our September Monthly Honours!

This month we are honouring the Paralympic GB team for their dedication to their sport and their participation in Tokyo 2020. Well done Paralympics GB!! We have been lucky to catch up with Paralympian Stephen McGuire, who competed in the Boccia BC4 class, to gain a fascinating insight into life as a Paralympian with a […]

Congratulations to Sam Cornelius-Light for winning our September Monthly Honours 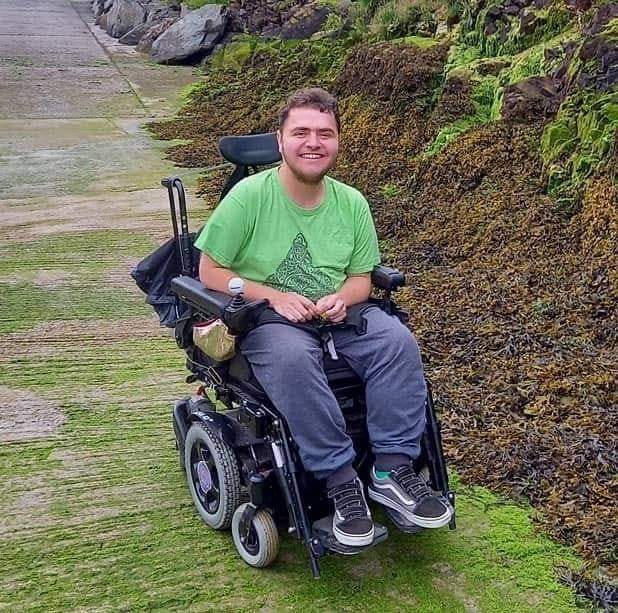 At a time when we are thinking tentatively about travelling again, we are honouring Sam Cornelius-Light for his work, research and campaigning for more accessible transport. Sam has recently completed a degree in Geography. He chose to do his final dissertation on public transport in Bristol, with a focus on accessibility – his findings led […] 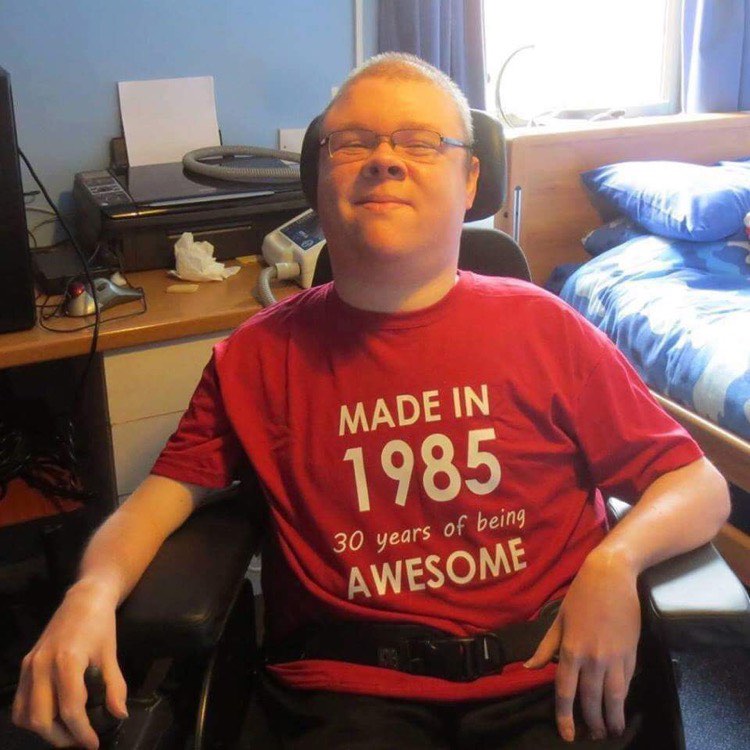 This month we remember one of Pathfinders original trustees and founding members, Robert Watson, with a posthumous honour.  Robert wanted to try and help others with Duchenne Muscular Dystrophy or similar conditions, by campaigning for change.  Some of his proudest achievements were taking his campaign, “What About Us”, to the Scottish Parliament and being voted […] 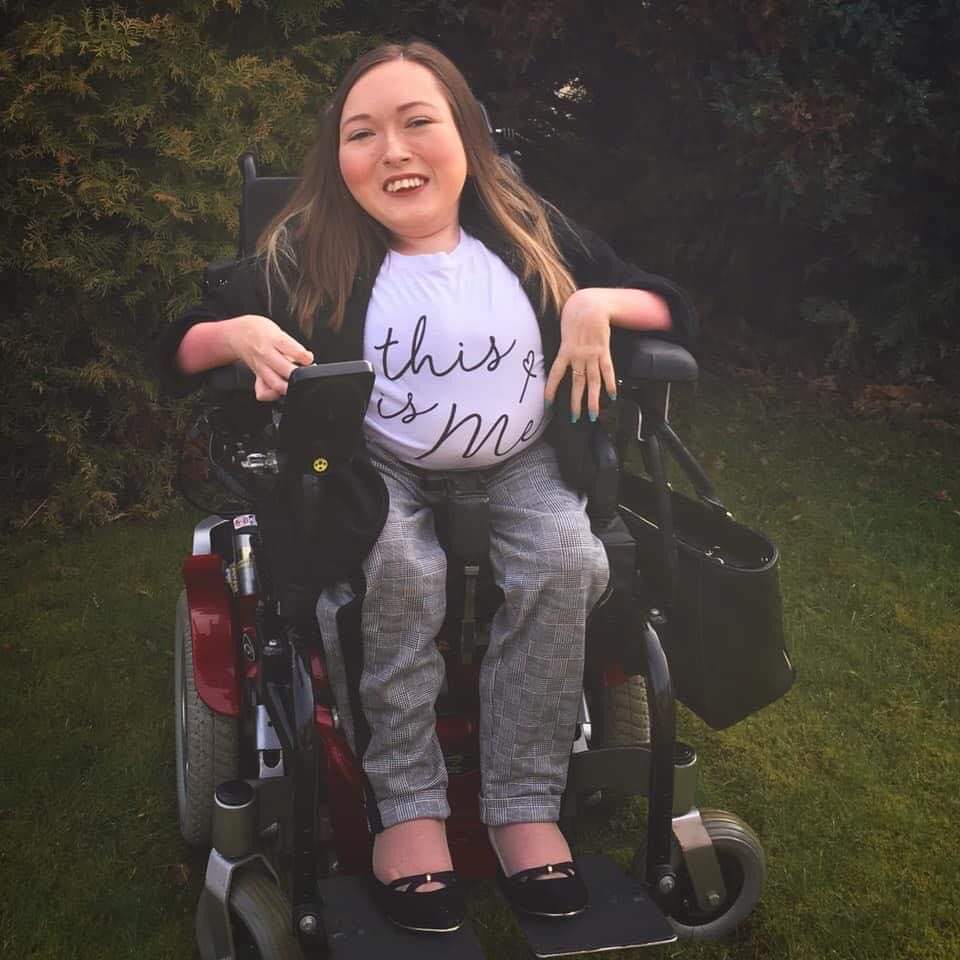 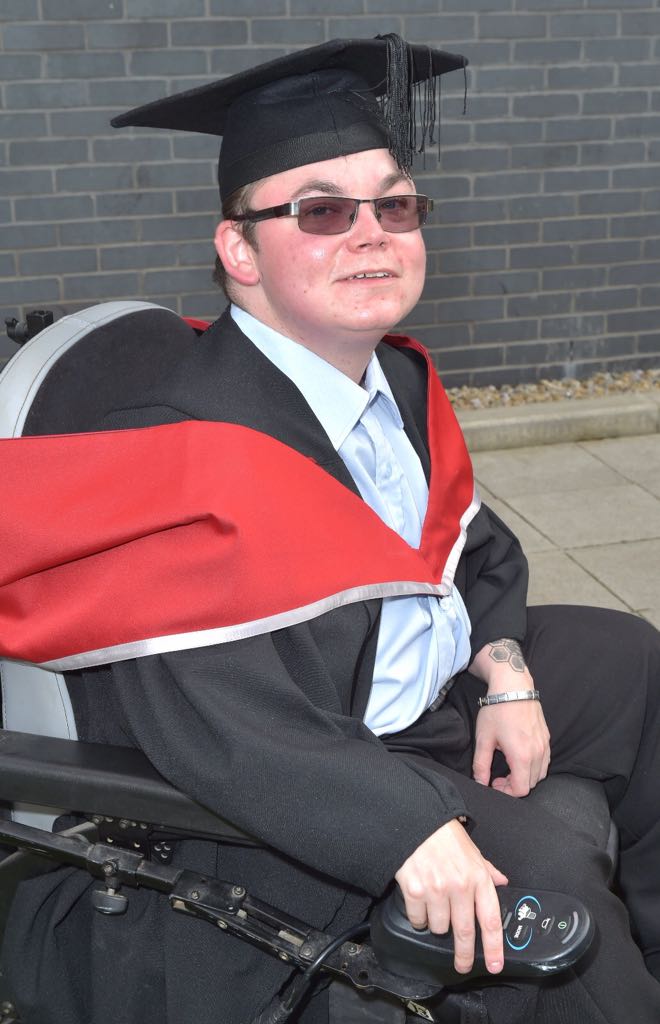 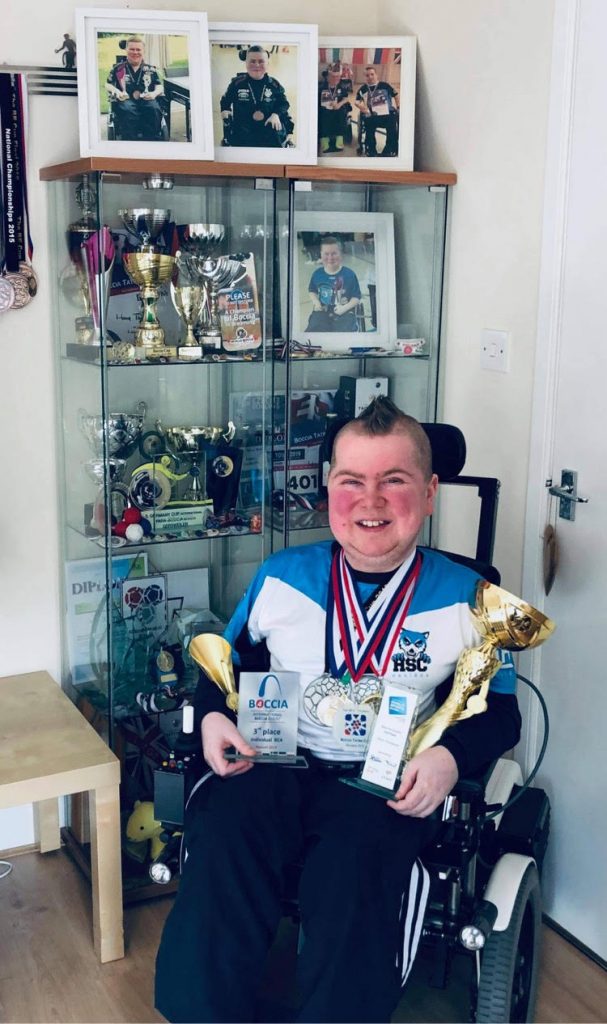 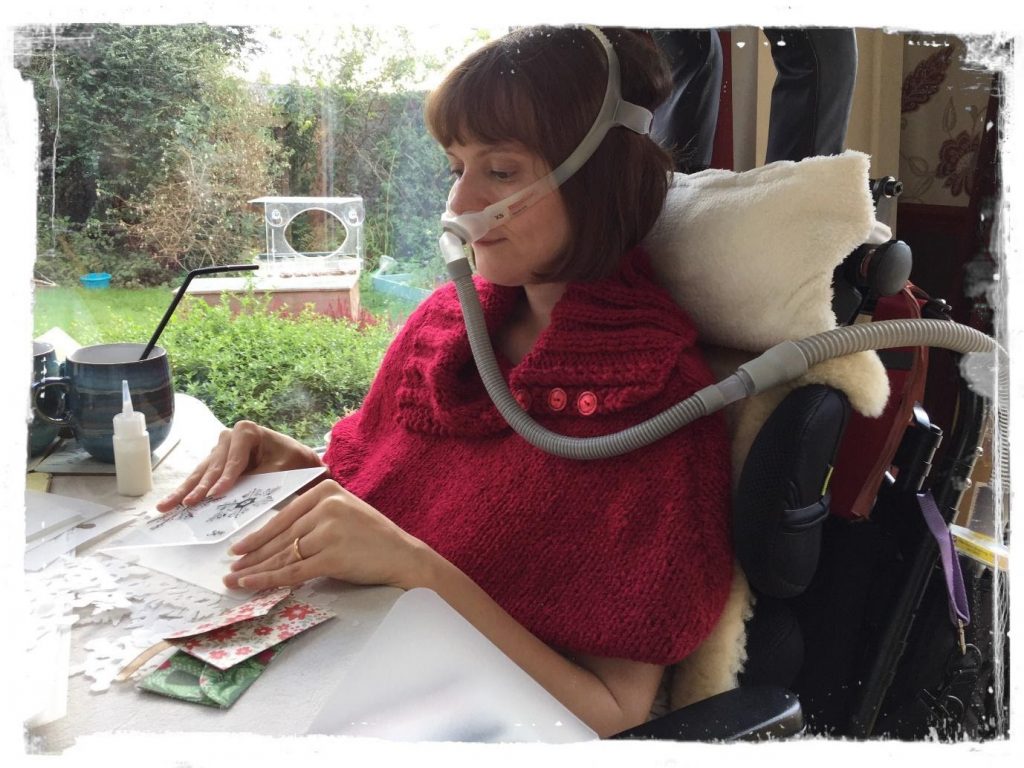 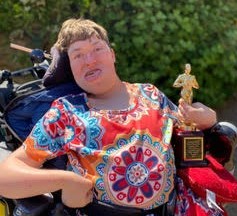 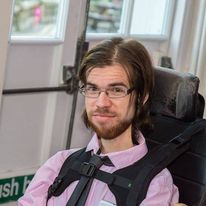 On 20th January 2021, Rhys Bowler became the first person to be awarded the Pathfinders Monthly Honours Award!  He was given this award for all of his hard work in campaigning to get personal health budgets in Wales and he’s spoken openly on many subjects surrounding disability. And he’s currently in talks with the BBC […]